Home » Things I have learned so far » Writing From Real Life, Part 2: When to Refrain

Last night, a dear friend called to tell me about a horrible tragedy [the “Occurrence”] involving someone who was once very important to her and whom I knew as a friend, although he and I lost touch many years ago. The Occurrence will have repercussions, not only in breadth as people farther from the event are notified–ripples in the pond–but in depth as all of us explore and deal with our own reactions and those of others.

After the initial shock and several glasses of wine, I thought of examining my reactions by writing a story about the Occurrence. After all, my wine-soaked reasoning went, if it were a news story about strangers, I would find a variety of fascinating angles that could be turned into compelling fiction. Besides, the likelihood that anyone involved in the Occurrence would discover my story, much less recognize it, would be remote.

Also, writing the stories would enable me to manage this unexpected grief I’m feeling about a situation involving someone with whom I haven’t had contact in more than twenty years. As the one crafting the tale, I control the narrative. I arrange the facts. I assign the roles, the motivations, the reactions. I can explain, as far as can be done, how the Occurrence came to be–what chain of events led this person to do X and that person to do Y instead of Z, and what everyone knew or didn’t know about what was coming. Perhaps most importantly, if I write the story, I decide what comes next, how these people—some of whom are connected to one another only by this one person—will proceed, what they will say and do, what roles they may or may not play in each others’ lives. How they will recover, if they do. How they will be changed.

Some writers would tell me to write the stories, to delve into the psyches of the various characters, to travel with them on their various roads to recovery or ruin. Such stories are valuable, they would say. Stories like this reveal human nature, shining light on all sorts of important issues. As long as I sufficiently mask the reality, they might add, there can be no harm. I’m not so sure.

Some stories are not ours to tell. 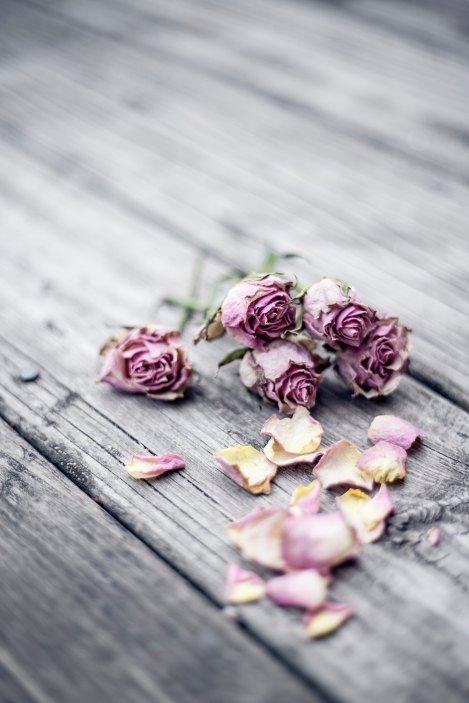 This is not to say that I cannot write about my own feelings, my own thoughts and reactions. Those are mine, and I own them. But to write about this particular Occurrence would require utilizing details that belong to others, and that I cannot—will not—do.

Some might say that this means I am not a true artist. An artist, they would argue, sees something like the Occurrence as an opportunity for the creation of a moving, insightful piece that pays homage to everyone affected. Obvious examples of this include the 9/11 Memorial in New York City and the U.S.S. Arizona Memorial in Honolulu. Mussorgsky’s “Pictures at an Exhibition” was composed as a memorial to an artist friend.

The sun rises over the USS Arizona Memorial. The memorial is dedicated to the Sailors and Marines who lost their lives during the attack on Pearl Harbor on Dec. 7, 1941. (U.S. Navy photo by Mass Communication Specialist 2nd Class Diana Quinlan/Released)

Other artistic tributes are not as well known. Barely five months after I graduated from college, six members of the then-senior class were killed in a tragic motor vehicle accident while traveling to pick up their outfits for the Homecoming weekend. A statute has been erected on the campus to honor them. The sculptor was the father of a prospective student. I have found no indication that he had any direct link to those who perished, and yet he chose to honor their lives, their potential, their spirit.

Perhaps if my inclination were to write a straightforward tribute, I might allow myself license to write about the Occurrence, including a cast of characters inspired by real life and modified by my imagination. In truth, my story would not be a tribute for a variety of reasons, not the least of which is that I haven’t nearly enough information for such a piece. To create a tribute or memorial requires intimate knowledge of the subject matter, coupled with the ability to step back and assess it to determine how best to translate it into a particular medium. At this juncture, I lack nearly every one of those components.

In a supreme bit of irony, it turns out that I actually wrote such a story several years ago, before anyone knew this Occurrence lay in the future. Last week, several days before I received the news, I happened to reread that story. I patted myself on the back for how well I’d handled the topic. I even contemplated preparing the story for publication. Now, the notion is akin to putting my hand on a lit stove.

I recognize that some may say, “But aren’t you doing exactly what you say you’re not doing? By posting this, aren’t you writing about the Occurrence?” At risk of being disingenuous, I don’t think I am. My focus here is not on the substance of the (unidentified) Occurrence, but on the question of when—if ever—a writer or artist may utilize someone else’s Occurrence in their own work. It’s a topic I’ve explored before, and I’ll likely return to it again, because it doesn’t lend itself to a simple, universal answer.

That said, I admit to some hesitation in posting this. The chances that it would be seen by anyone who would recognize the underlying story are slender–but this is not impossible. (There are times when it is a benefit to have a small readership.) Do I risk causing hurt by admitting that I have considered writing about this subject? Or do I present this matter, trusting that these lines will be understood as an unresolved question rather than advocacy for a position or–worse–justification of a self-serving conclusion?

There may well come a day when I will use my personal, individual thoughts and feelings about the Occurrence to create an entirely different story, one which violates no one’s privacy or confidence. This, I believe, is permissible. Because those thoughts, those feelings, are mine. I am free to employ them to enrich and deepen any character I create.

But that is not the same as writing about the Occurrence itself. Even recognizing the improbability of directly harming someone involved, I cannot in good conscience use it for fiction. That said, time will pass. With that passage will come a certain amount of healing and distance, because that is how we survive. The day may come when I ask appropriate permission to address this particular topic.

That day is not this day. 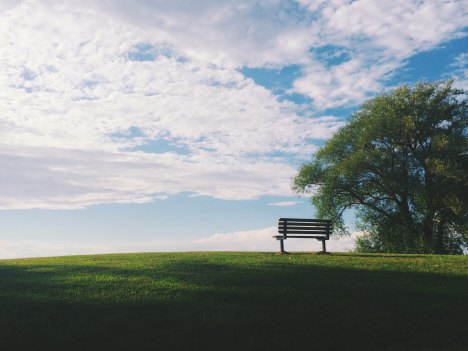 4 thoughts on “Writing From Real Life, Part 2: When to Refrain”