Home » Things I have learned so far » Favorites 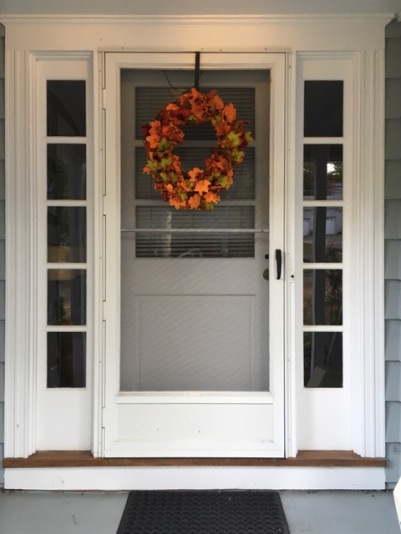 Over the past several days, I had occasion to be involved in a conversation about favorites.

The person who asked the initial question, a relative newcomer to the group, began a thread asking people to identify their favorite stories in the subject fandom. Her intention was to spark discussion. In this she succeeded brilliantly.

Much of the discussion focused on the fact that most of the chosen stories were “classics,” meaning that they were older stories, originally posted ten to fifteen years earlier. Relatively few newer stories were identified as favorites, which was a sore point with some writers. One person pointed out that readers tend to hold especially dear the first stories they encountered; she suggested reasonably that this might account for some of the focus on those early works.

While I participated in various aspects of the discussion, I didn’t identify any favorites. Part of the reason was that I have a hard time making such decisions. My preferences tend to shift based on things like my mood or where my emphasis may lie. Ask me about the story that I think is the most beautifully written, and it’ll likely be different from my favorite humorous story or my favorite mystery or my favorite thriller or my favorite flash story or my favorite series or. . . .

It’s the same with many other categories. Very few of my “favorites” are constant. Some are, of course. Others refuse to be pinned down so neatly. Singling one of a category out as a favorite doesn’t mean I don’t adore others within that category.

For example, my favorite color is blue. Sounds simple, right? You’d only have to walk into my house to know this. The home office is peacock blue, the living room Wedgewood. The quilt is blue-and-white patchwork. My closet and bureau drawers hold many blue items.

But which blue? The aforementioned peacock or Wedgewood? Royal? Navy? Turquoise? Pale? The brilliant blue of a cloudless October morning? The clear aqua of a Caribbean sea? The rustic shade that often appears in country decorating? Or perhaps teal, with its tinges of green? 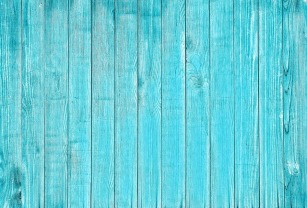 The same dilemma arises if I say that my favorite flavor is chocolate. Again the question: which chocolate? Milk? Semi-sweet? White? (No, but I don’t dislike it.) Bittersweet? Any of the recent trends toward more cacao? (Truth is, it’s between milk and semi-sweet, depending on my mood, but the only one I’ll turn down is mocha which, in my opinion, is simply the ruination of chocolate by mixing in coffee, a flavor I have never been able to tolerate.) 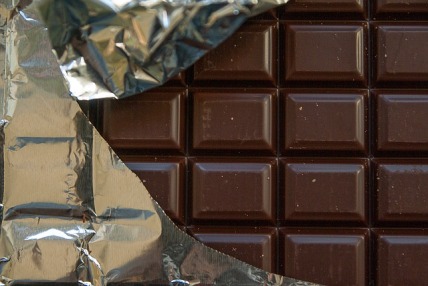 My favorite author is Laurie Colwin, which makes it curious that when I’m asked for my favorite book, I’ll often identify To Kill a Mockingbird. I love Laurie Colwin’s writing, but the depth of the story in TKAM is compelling. My favorite cat book is unquestionably Paul Gallico’s The Abandoned; my favorite Christmas book is likely A Christmas Carol, though The Story of the Other Wise Man is also a contender. My favorite young adult book is Kate, by Jean Little. Plus, there are dozens upon dozens of books and authors that I love and admire so that identifying a favorite is, at best, somewhat arbitrary.

Favorite movie? Sorry, but you need to narrow it down. Favorite movie for when I’m feeling down and need a fabulously bouncy, mindless pick-me-up? Hands down, Mamma Mia. No one’s going to confuse it with great art, but damn, it’s fun. Favorite romantic comedy? Probably Shakespeare in Love, but there are times when Dan in Real Life fits the bill. Favorite drama? Possibly TKAM again, but The King’s Speech is also incredible. Favorite musical? Okay, there I’m set: it’s The Sound of Music. Favorite movie that makes me cry every time? Breakfast at Tiffany’s. When the cat meows, I’m done for. 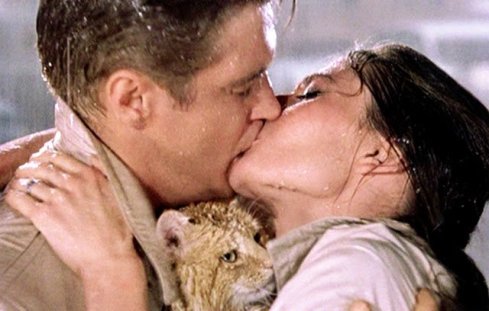 Favorite meal? Most times, I’ll say lobster (or something involving lobster), especially if there’s butter or some sort of Newburg-type sauce involved. On the other hand, I can still recall when I was living in the hotel after the fire two years ago and surviving largely on takeout. One night, I craved a real meal which, in my upbringing, meant meat, potato, and vegetable. Fortunately, as I came out of the liquor store, I realized there was a shop (now sadly gone) that sold barbeque. Their menu included such offerings as pulled pork (with sauce), garlic mashed potatoes, and glazed carrots. It was exactly what I needed, and at that moment, I wouldn’t have traded it for a platter of lobsters.

Favorite musician? Narrow it down, please: composer or performer? My favorite performer is Yo-Yo Ma, but I also adore Joshua Bell so much that I’d hate to say he comes in second. “Favorite composer” suggests classical music which, in turn, leads to “favorite classical piece” which is likely going to be “Finlandia,” which would logically mean Sibelius is my favorite composer except that I also love Bach’s concerto in D minor for two violins, so is my favorite really Bach? And don’t even get me started on “favorite song,” because we’ll be here all day as I try to suss that one out.

Favorite beverage? Again, we need to subdivide the category: alcoholic or non-alcoholic? If the former, brut champagne, which is not to say I can’t be delighted with a non-oaky chardonnay or a rich red table wine. If the latter, tea, which also sounds simple until you realize the myriad of teas available (even if you exclude the rooibos and the tisanes, which some purists insist are not really teas).

Favorite sports team? At least this one’s easy: none. I’ve never been able to get excited about sports even though I do enjoy attending baseball games at Fenway. (I saw a triple play there in the summer of 2018, but that’s another story.)

Favorite place to be? This one’s also easy: home. Going out and experiencing different places is interesting and enjoyable, but in the end, Neil Diamond got it right when he sang, “Home’s the most excellent place of all.”

I could keep going, but you get the idea. Favorites are often arbitrary. Choosing one favorite doesn’t preclude appreciating, admiring, and even loving many others of the same group. Some favorites are constant, and others are more fluid, depending on your mood at the moment.

Also, to say something is a favorite is not the same as saying the others in the group are not beloved, respected, or even revered. After all, Citizen Kane lost the best-picture Oscar to How Green Was My Valley in 1942, Bob Fosse (Cabaret) beat Francis Ford Coppola (The Godfather) for best director in 1973, and Brokeback Mountain lost the 2006 Oscar for best picture to Crash.

So when people in that conversation identified their favorite stories, there’s no way to know how many of them chose A because they forgot about B, or they chose X because on that day, they were in the mood for that one rather than Y or Z. It’s enormously flattering to have your work chosen as somebody’s favorite, but it’s impossible to know whether the designation was a considered, committed decision or the whim of a moment.

In the end, it rarely matters what’s been designated as somebody’s favorite. What matters is that whatever it is—a color, a food, a song, a story—gives somebody a few moments of pleasure. With all the muck in the world right now, that’s enormous.

In fact, as a wise person once said, “Who could ask for anything more?”