Home » Things I have learned so far » Submitting Stories: A Few Thoughts 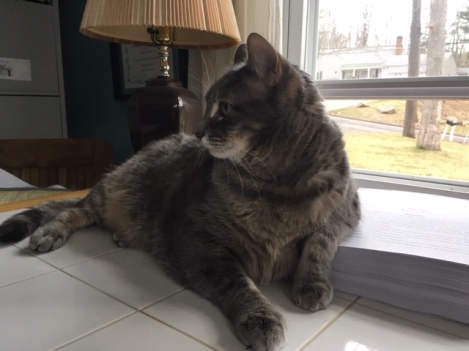 This afternoon, I woke from a nap and checked my email (as one does). Among the messages, two stood out.

One was a very kind rejection from a literary magazine.

The other was an acceptance from Intrinsick, an online literary journal. 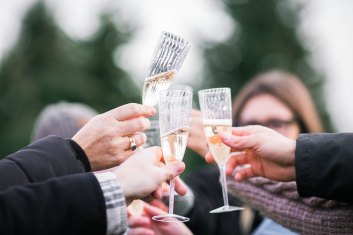 The Intrinsick acceptance is the second time in two months (actually, the second time in this calendar year) that somebody’s looked at a story I submitted and said, in essence, “We like it. We want to print it. And we’ll even show our appreciation by tossing a few bucks your way.”

At this point, your reaction is likely one of two things. First, the non-writers: “Seriously, honey? Only twice this year? You know it’s practically November, right? Sure hope you didn’t quit your day job.”

Alternatively, there is the writer response: “Two acceptances? Two? In a single year? In two months? Holy crap, that’s incredible!” 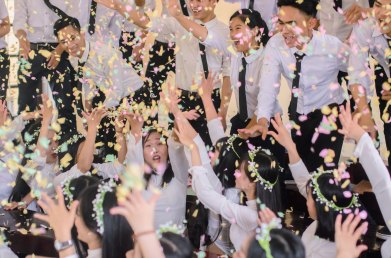 It’s enormously gratifying. When somebody who likely reads hundreds of stories a month and has the absolute right to say “no” actually says “yes,” it’s an undeniable thrill. Seeing my story in print (online or on paper) never gets old. The notion that a total stranger likes my work so much that they’re willing to pay for the privilege of publishing it is heady.

The dictionary describes “incredible” as “too extraordinary and improbable to be believed.” Is the notion that my story might be published really so extraordinary, improbable, and unbelievable?

First and foremost, it depends on the story. On the quality of the writing, on the content of the piece. On what I’ve done to make it the best it can be, and whether that makes it good enough to be worth someone else’s time. Some stories just stink, and I know, because I’ve written some real stinkers. I could tinker with them for the rest of my life and they’d still stink, because the ideas were bad or weak, but I couldn’t know that until I did the work of putting the words on the page.

Let’s assume the story actually is good—the premise is sound, the tale is well-told, and the piece has something to say. Maybe it’s pure entertainment, or maybe it’s designed to evoke deeper thought. Maybe it’s the best story anybody ever wrote.

That’s only half the battle.

The other half is at least as challenging: the writer must find the right market for the story. The right publication, the right readership. No matter how good a story is, if you send it to the wrong publication, it’s probably going to be rejected. 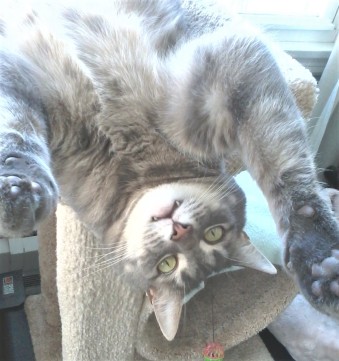 Some writers are eclectic. Take me, for example. The story that was rejected today was literary fiction; the one that was accepted is light humor. A couple years ago, I published a murder mystery. My first story sale was a western; my second, which also had an historical western setting, was classified as young adult. The story that just won the Typehouse Literary Magazine contest last month probably qualifies as literary fiction although some people might say the element of the fantastical puts it into the fantasy or magical realism realm. At present, I have a flash fiction on submission that involves an alternate point of view for a well-known fairy tale.

What this means is that every time I want to submit a story, I start pretty much from scratch. I search the internet for relevant publications. I cull through lists of journals on writing databases. I examine their websites, evaluating the stories they link to in an effort to see if mine fits with what they’ve published.

Some people might think this is a wildly inefficient way to build a readership, and they may be right. If I wrote only murder mysteries, I’d be submitting to the same handful of periodicals, and their regular readers would come to know and anticipate my work. But since I write whatever crosses my mind, and my stories take whatever form fits them, I’m less likely to become a regular contributor to a particular periodical, meaning that I’m constantly introducing myself and my work to new editors. This makes selling a story more challenging, but I still don’t think it rises to the level of “incredible.”

The real reason I’ve had two stories accepted in two months is this: I’ve sent out a lot more than two stories. I mean, a lot. The fact that my acceptance rate was fifty percent today doesn’t mean that’s my lifetime rate. Far from it, in fact. Out of twenty-one pieces on my Duotrope submission tracker, eight have been accepted somewhere. Before you start doing math, though, here’s a salient fact: most of those pieces were submitted multiple times. The record holder is “The Gift”; that story finally scored on its seventeenth submission. Two others on the list (including today’s rejection) have gone out ten times each. None of the eight stories that were ultimately accepted for publication landed on their first time out. 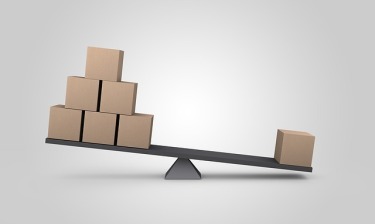 If you want to put your work out there for the world to read, you have choices. Indie publishing is enormous these days; the only limits on what you can publish yourself are your time, expertise, imagination, and budget. But if you want to publish your story in somebody else’s publication, there’s only one way to do that: submit it to them. It may be that they’ll adore your story more than anything ever written, but they’ll never know about it if you don’t send it to them. Nobody can publish a story if they don’t know it exists.

So, writer friends, that’s how it’s done. If you’re looking for the top-secret information that will show you how to get published, here it is:

Yes, you’ll likely spend the next days/weeks/months checking your email, refreshing your Submittable page, and following the market responses on Duotrope. You’ll try to interpret silences—is it taking so long because they have so many submissions, or is it because they’re seriously considering your story? You’ll see other people posting on Duotrope that they got a rejection after 45 days, and you’ll immediately check your submission date to see if your story has been there for a longer or shorter time, and if it’s right around the same, you’ll wonder if this means yours is in the line of fire, or if maybe the other one was rejected because they’re about to accept yours. You’ll resist the urge to talk about all this with your writer friends because the truth is that there’s not enough wine in the world to see you through an evening of submission talk.

Either way, it’s your cue to start the process all over again.

Because that’s what writers do. 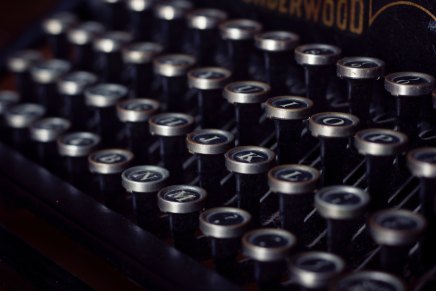