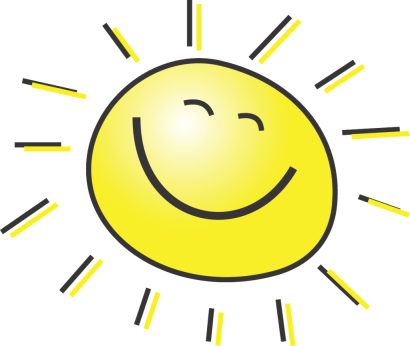 Last night, I found myself poking around on my college alumni directory website and Googling random people I recalled from college. I was surprised at who turned up on Google and who didn’t. An idea began to form, along the lines of some of Maeve Binchy’s works where she tells a story by devoting a chapter to each of the characters. And so this morning I started something—maybe a novella, maybe a short novel—involving a handful of former classmates and an impending reunion.

I could easily worry about how the overarching structure, i.e., classmates at a reunion, has been pretty much done to death, but the truth is that Solomon was probably right:

What has been will be again, what has been done will be done again; there is nothing new under the sun.

So I’ll take my shot (another phrase that’s been used before). If it works, great. If it doesn’t, maybe parts of it will be useful elsewhere. And if the entire thing turns out to be crap, at least I tried, and that counts for something.

Solitude: a state or situation in which you are alone usually because you want to be. (Source: Merriam-Webster online dictionary)

A writer’s life is, by definition, solitary. Even those who live with spouses, children, and menageries need to take time apart to write. A few years ago, I attended at talk at R. J. Julia Booksellers by Nichole Bernier, author of The Unfinished Work of Elizabeth D. and the mother of five children. She described how she would retreat to the attic to write and how her husband (who, I suspect, may be up for canonization) periodically sent her off to a hotel for a writing weekend while he stayed home with the kids.

Some writers leave home each day because they have day jobs. Poet Wallace Stevens worked as an attorney at a Hartford-based insurance company. Anthony Trollope famously wrote for three hours every morning before heading off to his job at the Post Office where he introduced the red pillar boxes still seen all over Britain. Whether they adored their coworkers or spent the workday waiting for the moment when they could scurry home to peace and quiet, I don’t know. END_OF_DOCUMENT_TOKEN_TO_BE_REPLACED