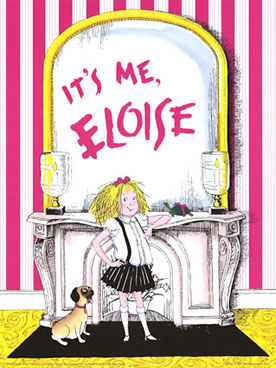 Remember Eloise, the little girl who lived at The Plaza in New York? Granted, Eloise was a six-year-old who lived in the penthouse at a luxury hotel, not a temporarily-displaced writer with five cats who is trying to juggle a day job, regular day-to-day minutiae, and all the calls and texts and emails and errands that accompany crisis management. Still, I can’t help thinking that her experience is ever so slightly different from mine.

Many people find themselves living a hotel at some point. (By “living in a hotel,” I mean a lengthy stay of at least a week or two.) The causes are many: insurance loss, such as a fire or other damage to the home; relocation, but the new house isn’t ready; travel for a long-term work project; temporary housing while a loved one is getting specialized medical care in a distant facility. Among the people I’ve met here are a woman whose job requires her to spend a week or two in Connecticut every month and a pair of women from New Orleans who regularly stay here when they visit the brother of one of the women, who lives in town but doesn’t have room for them.

Since I’m not an enormous fan of traveling, I didn’t come here with a lot of time-tested tips and tricks. Over the past month, I’ve figured a few out. On the off chance that one day you find yourself living a hotel, voluntarily or not, here are a few ideas.

Get a refrigerator. Some hotels offer rooms or suites with kitchenettes; these often include full-sized refrigerators/freezers. Even if the room doesn’t have a kitchenette, many hotels will provide a small refrigerator in the room for a small fee. Having a refrigerator means being able to stash healthy snacks (fruit and yogurt), a quart of milk, a bottle of wine or water, and leftover pizza from dinner.

Discover the amenities. At my hotel, the room rate includes a breakfast buffet that includes some type of egg dish, sausage or bacon, and make-your-own waffles as well as hot and cold cereal, various breads, yogurt, juices, and other items. Several nights a week, they also serve snacks or a light dinner, complete with complementary wine.

In addition, the hotel is pet-friendly (which is why I can live here with five cats), and the housekeeping staff is happy to accommodate the quirks that come with furry guests. The flat-screen television has a variety of connections that accommodate devices brought from home, such as a Roku stick and a DVD player. Premium wireless connections are available for a fee, as distinct from the regular free version. I’ve even heard that there’s a workout room (although I haven’t actually sought it out since I’m not really the workout type). 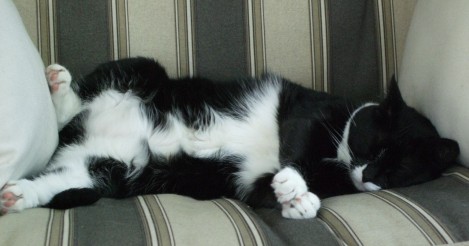 Bring/buy what you need to be comfortable. Some people routinely pack family photographs that they set out around the hotel room to make it feel more homelike. When I went to Thailand as a short-term missionary, I took small scented travel candles. Some like to take their own pillows; if you do this, be sure to bring your own pillowcase, preferably in a bright color or pattern so the housekeeping staff doesn’t confuse your pillow with the hotel’s.

If your room has a kitchenette, one of the first things you’ll notice is that it’s woefully underequipped. Sure, it’ll have the basics, but if you plan to make anything more complicated than toast or coffee, you’ll probably need to either pack or buy at least a few inexpensive items. Among some of my most useful acquisitions so far: an insulated travel mug with a removable tea infuser; a collapsible colander; a dish drying rack; and some disposable storage containers. 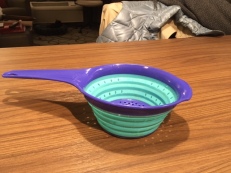 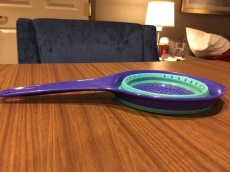 Emotional comfort is important, too. Being involuntarily relocated is stressful, to put it mildly. You’re entitled to treat yourself to something nice to soften the edges. Comfort food (or wine) are always options, although they bear the obvious risk of adding ten pounds by the time you’re ready to head for home. My comfort splurge during my present non-residency (other than chocolate and chardonnay) has been the complete DVD set of The Mary Tyler Moore Show, which I recommend highly if you’re looking for something entertaining and well-done with a charming and talented cast.

Set up whatever systems you require to manage your life. I’d been here a week when I realized I was beginning to lose track of non-fire details. That night, I headed out to the office supply store for everything from storage bins and file folders to scissors and a stapler. I set up the desk in the corner of the living room with a three-shelf rack so I could keep track of things like unpaid bills and documents relating to the fire, and I designated the bins as substitutes for file drawers. I hung up a wall calendar (God bless the inventor of Command hooks), and I taped my project list to the frame of the mirror over the desk. Once everything was organized, I was finally able to relax. 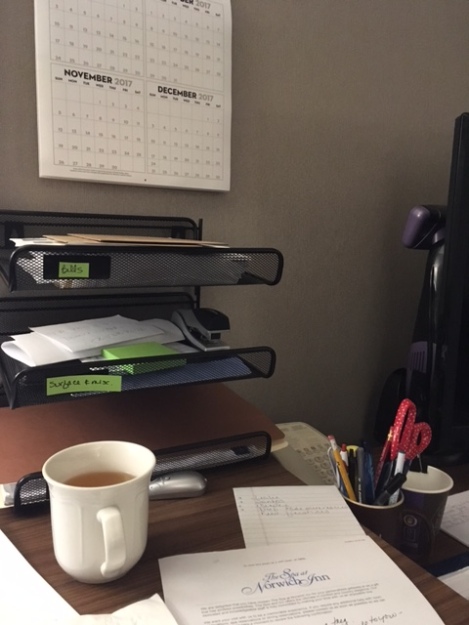 Get to know the hotel staff. It won’t take long before you begin to recognize the staff members you see around the hotel. Take the initiative to talk to them. Not only will they appreciate being treated as people rather than merely fixtures or servers, but you’ll feel more connected to your temporary residence when you know the names of the people around you.

Realize that it’s not going to be exactly like home. The mattress will be too firm or not firm enough. The towels will be thinner or rougher (or both). You’ll be drinking wine out of juice glasses. The closet won’t be big enough. You can’t sink into the armchair. If there’s a kitchenette, the dishwasher will be noisy. If it’s not the dishwasher that’s noisy, it’ll be the people in the room next door or the ones arguing all the way down the hall. You’ll be painfully aware of the volume of your television. At least once a day, you’ll have to adjust the heating/cooling unit. The distance from the bed to the litter boxes will be much closer at home, which means that when the cats are scratching around at 4:00 a.m., they’ll wake you up. Every single time.

It’s not home. But here’s the best part:

It’s only temporary. Sooner or later, you’ll pack everything up. You’ll squeeze it into your suitcase, load it into the car, ship it, or toss it. You’ll distribute tips and settle your bill. Then, you’ll bid farewell to the people at the front desk. 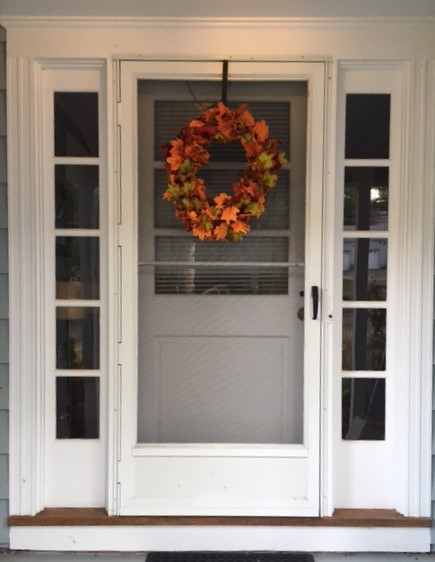 2 thoughts on “How to Live in a Hotel”