Home » Things I have learned so far » Celebrating, Part 2 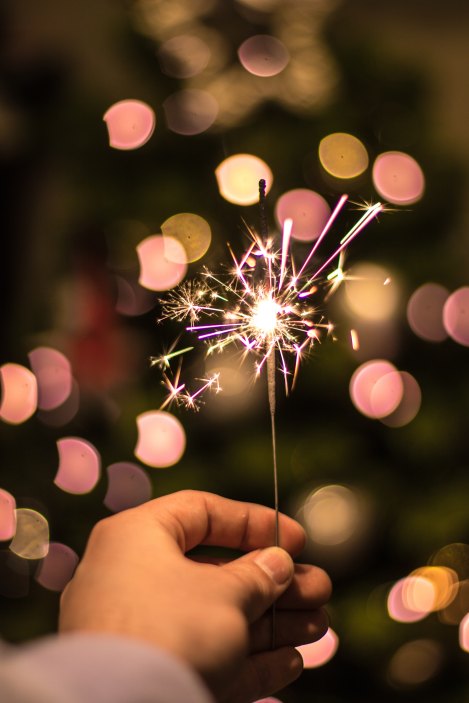 Back in April, I told you about how I’d finally finished writing my first novel.

After I finished the writing, I began to take the next steps, such as researching agents, learning how to write a query letter, and trying to decide whether I’d be better off with traditional publishing or indie publishing. I also did one other thing: I submitted my manuscript to the William Faulker-William Wisdom Creative Writing Competition for unpublished works. 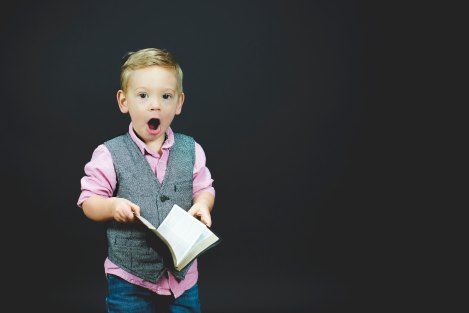 For those of you who aren’t familiar with it, the Faulkner-Wisdom Competition is sponsored annually by the Pirate’s Alley Faulkner Society in New Orleans, which celebrates Nobel prize-winning author William Faulkner. Several years ago, I took a class with author Susan Schoenberger, who won the gold medal for her debut novel in 2006. Maybe that’s when the notion began to percolate: if someone I knew—a regular, normal person, rather than some sort of strange extremist artiste who shaved off her eyebrows and tattooed her eyelids and droned in a bored voice about how she could only write when she’d had six double-shot espressos and a hit of ecstasy—if she could win such a prestigious competition, then just maybe somebody like me, with one cat on her desk and another in the filing cabinet, might have a shot. 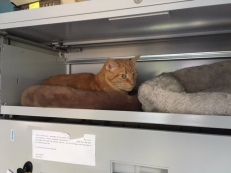 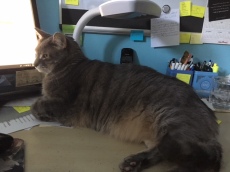 (Did you think I was kidding?)

Last year, the Faulkner-Wisdom Competition received 502 submissions just for the novel category, which meant that even placing was likely a remote possibility. As I scanned the list of 2017 winners and finalists, I noticed that there were far fewer entrants in the novella category. So I dusted off a story I wrote years ago which I’d always liked but which, because of its length, I’d never submitted anywhere. I edited it, and I submitted in the novella category.

Then, the waiting began. 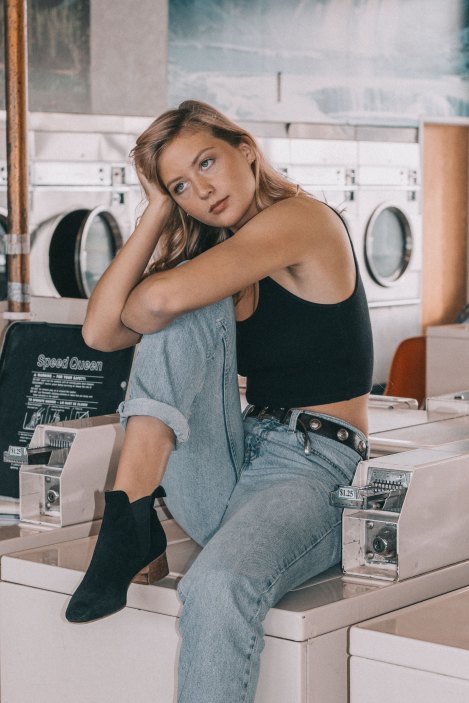 The competition guidelines stated that winners and finalists would be posted on or around August 20. A few days ago, I discovered that the short lists for the novel and narrative non-fiction categories had already been posted. The winners will be announced at an event in New Orleans in September, but they’re notified in advance so they can make arrangements to be there.

Alas, my novel was not on the short list. No gold medal for me. 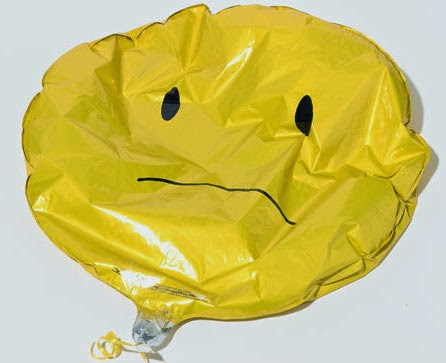 This morning, there were more lists: the finalists and semi-finalists for the novel and novel-in-progress categories. Under “Novel” was this language:

For Novel, entries totaled 438, of which nine were selected for the short list, 83 as finalists, and 158 as semi-finalists, with 188 rejected as not ready to place in the competition.

The finalists and semi-finalists were listed title first in alphabetical order. Bent over my phone, I scrolled down the list of finalists—and I saw this:

My debut novel has been named a finalist in the Faulkner-Wisdom Competition.

There’s still a lot of work ahead, such as finding an agent, selling the manuscript, doing all the revisions, figuring out my part in the publicity, and actually getting it across the finish line so that one day, I can show you the cover of my actual published book. But this is a huge step. Celebrate with me! 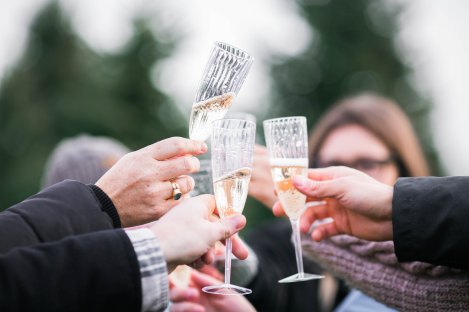 Shout-outs to so many wonderful people who have read drafts, shared knowledge, and supported me in getting this far. Pat, Dawn, Kathleen, Carol, Jill, Dan, Andy, and of course, Susan–I couldn’t have done it without you!